White soap suds streaming down the side of the windows, preventing any view of the outside world. The sinister slap of long cloths sliding over the hood of the car like a giant squid trying to devour it. Brushes attacking the sides of the car. Jets of water streaming all around, your car turned into a submersible. Gusts of air blasting down onto your vehicle, and then finally, daylight ahead.

While it is fun being driven through a car wash as a passenger, I discovered this week that it’s like a visit to the tower of terror when I’m the one trying to line up my car wheels with the track that will pull me through. Sullen men wave you forward (honestly, I don’t blame them, it looks like a steamy, horrible job) and then their hand flies up for you to stop. Then you have to put your car in neutral.

I didn’t know how to get to neutral right away, so I nearly killed the guy guiding me in. I completely deserved the nasty look he gave me. Then, at the end of it, I wasn’t sure when to put the car in drive again, so the car tracking behind me came perilously close to ripping off the back bumper of my car.

Is a clean car really worth all the aggravation?

I used to enjoy going to the car dealership (Sewell in Dallas) where they offer free car washes for as long as you own a car purchased from them. They have a nice waiting area with one of those coffee machines that can produce hot chocolate as well, and if you time it right, fresh cookies. I got out of the habit during Covid lockdown, and it’s a bit of a drive.

So I gird my courage to the sticking point* and brave the dreaded drive-thru thing, instead. It’s a part of adulting I could do without.

In other news, after four 12-hour days in a row of final edits, I finished the 4th book in my “Tales of Darkwood” dark fantasy/twisted fairy tale series yesterday, on schedule thank you very much, and passed it off to my wonderful proofreader. It’s a chonky book, clocking in at 109,000 words, give or take. My other books have been around 80,000. These characters (it’s a spin on Rapunzel) had a lot to say. I am happy with the book, and love my cover. It’s taken a lot longer to write this one than the others in the series, as I directed two plays, resumed my role as a theatre critic, saw Mom and Dad through a long hospital stay, and published a fun little Mermaid Paranormal Romance short as well as did a polish on my play during the space of writing it. So instead of my normal two to three month writing process, this one took me four and a half months. That’s a long time to be immersed in another world, even one as interesting as 1450s Stuttgart, Germany, where magic still floats on the edge of reality.

Rather than elation at completing another book, which you’d expect, I felt glum. I missed my quirky, difficult characters this morning. I’d planned to start straightaway on book 5 today.. instead, I walked around the mall for exercise and people watching (too hot for a long walk outside), talked to friends, checked in on others, and ate a giant bowl of popcorn while watching a silly movie. That sent me into a carb coma, from which I awoke on the couch two hours later, with the movie long finished, with creases on the side of my face.

It’s my form of going on a bender, I suppose. It might have been self-care, but my choice of food was a little… not in the self-care category. The popcorn was loaded with salt, paprika, and parmesan cheese. 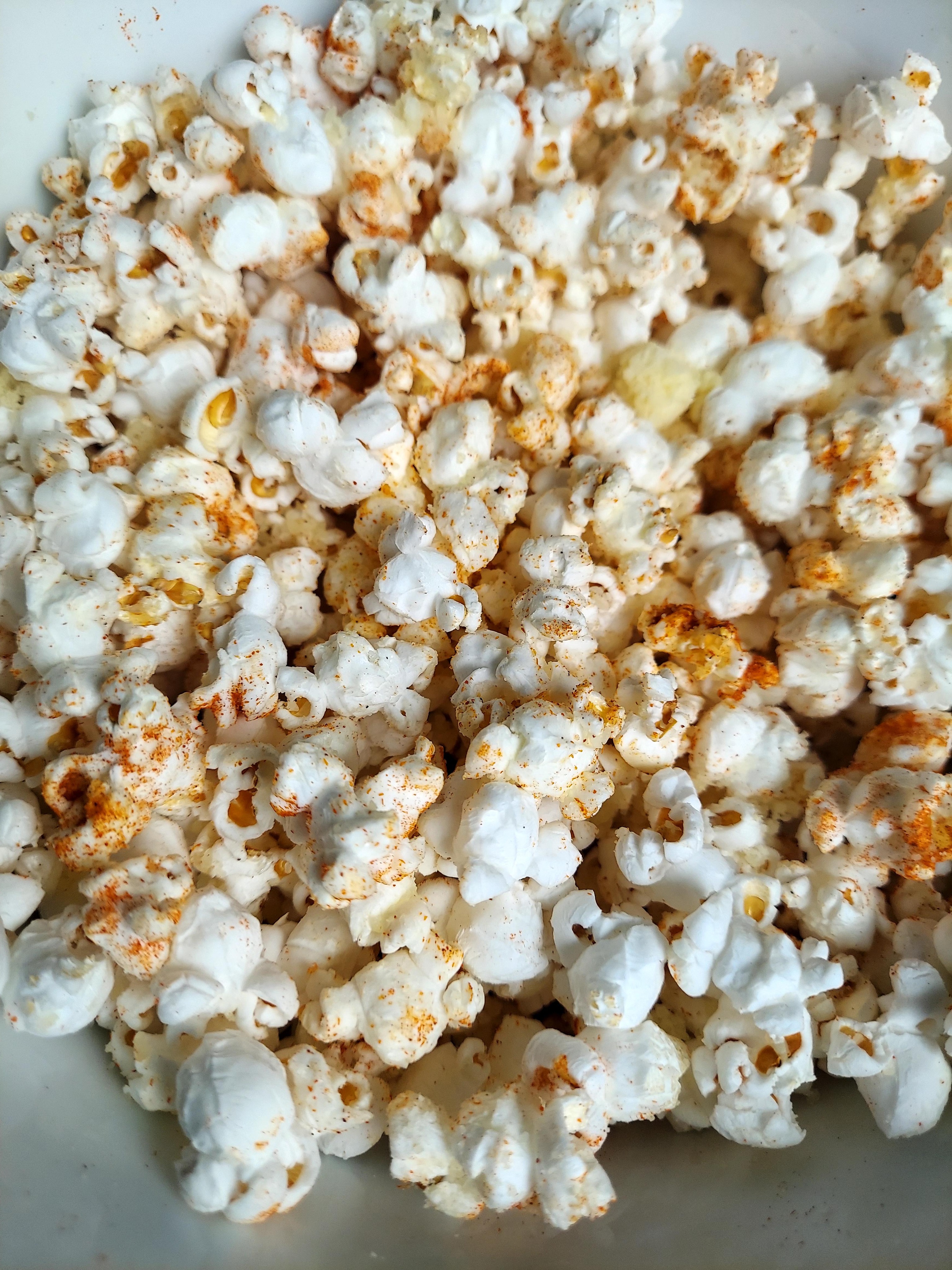 Not so bad, all told, I suppose. Right?

I’ll start the next book tomorrow. Lord knows what carb-laden mourning I’ll do when I finish that one, which should wrap up the entire series. Pasta Carbonara, perhaps, with a side of fresh Italian bread, slathered in butter… well, now that I’m writing that down, it sounds pretty good. Motivating, even.

What is your go-to when you need a break from your work?

*bonus points for anyone who knows what this quote is from.