Yes, I didn’t know there was such a thing either. And I ain’t talkin’ about the Shepard’s Pie, which you’ll get a recipe for below.

You might be asking yourself (I certainly would be) how this topic ever came up. Well, a few weeks ago a writer friend and I were discussing how we’ve learned there are quite a few authors who make boatloads, scads, literal buckets of money writing niche smut. Disclaimer here… I have no judgement about these writers or their readers. You do you. It’s nothing I am interested in doing, you understand. I’m just fascinated that Dino erotica exists. I didn’t believe it at first, I thought my friend was pulling my leg.

Go ahead, google it, I’ll wait. You can go incognito if you’re feeling shy.

Looking through the book blurbs, I determined there are a lot of scantily clad women back in the prehistoric era who get a workout. Most of the books are super-short, some 20 pages or less for your $2.99 spend. Maybe there’s only so much you can describe about dinosaurs and their sex drive. (And do their tiny little arms get in the way?) (I just don’t see dinosaurs as being cuddly afterwards either. They’re just so… reptilian.) (And you know, extinct.)

Now, about that page count. I write in a genre (YA/NA Dark Fantasy, might be edging over into Magical Realism) that usually needs a lot more pages than that to be taken seriously by fans of the genre. My books are all at least 275 pages in 10-point font. My current work in progress is 360 pages, looks like we are heading over the top of 400. Don’t worry, my characters are just gabbing away at the moment, as happens as you get to the end of draft one. I’ll fix it in draft two.

So, given all that extra time and effort crafting words and creating memorable characters… I have to ask myself as a writer who wants to make this her third career, the one she can retire comfortably on, maybe travel a bit… would I be smarter to write something, you know… less time-consuming? It takes me at least 2 months to write one, plus another month of rewrites, Beta readers and proofreads to make it better. Because my books are also technically Historical Fantasy set in Medieval Times, I spend hours researching facts so that no one gives me a 1-star rating on Goodreads and snarks that everyone knows they didn’t have lace-up boots with eight grommets in Medieval France in 1450. Anybody who’s serious knows they all only had six grommets until 1452.

Oh, I’m not kidding. I learned about the relentlessness of smart geeks when I worked on Star Trek Voyager years ago. All the writers knew there were plenty of fans who knew the ins and outs of the ship and warp drive far better than they did. Any time we got to a place where tech was needed, we’d just insert “Tech Speak Here,” and let the science advisors take it on.

Now, on to Shepard’s Pie, which was on the menu for my folks this week.

We’ve been dropping off extra meals now that Mom is back at home. Dad has only a small repertoire of dishes he can make for them. I really like Shepard’s Pie. I don’t make mine with lamb, as (clearly) was called for in the original recipe, because all the shepherds I know herd sheep, not turkeys or cows. This recipe serves 4, along with a nice salad. I recommend oatmeal-raisin cookies for dessert. You know, the ones off the Quaker Oats lid. Add a bit more oats than is called for if you like a firmer cookie.

Or if your favorite dinosaur bed partner does. 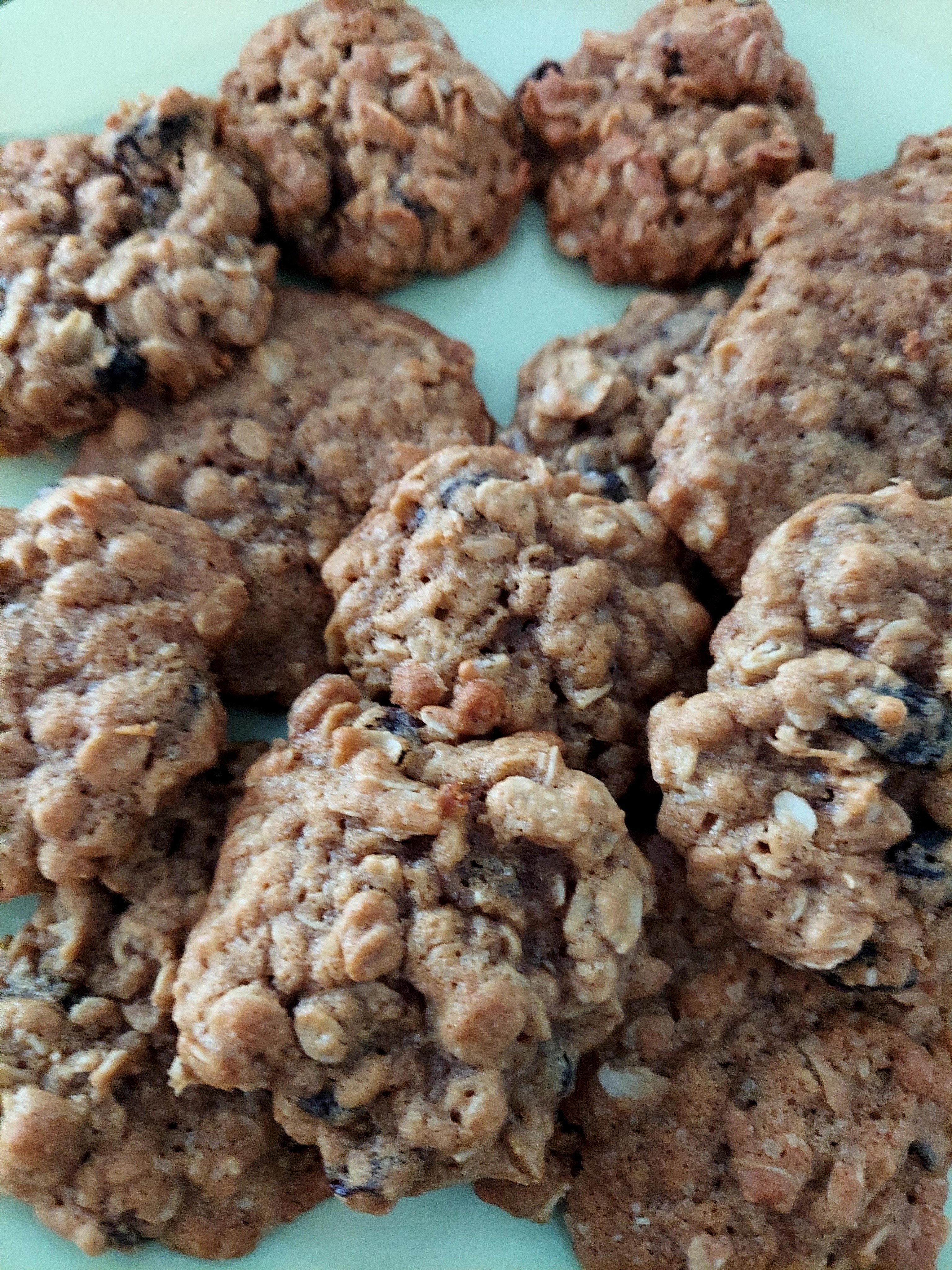 6-8 Yukon small gold potatoes (or a couple of chonky Idaho’s are fine if that’s all you’ve got on hand.)

Worcestershire Sauce and salt and pepper to taste.

2 Tablespoons of butter, chopped into bits

Peel your potatoes and boil. Mince onion and brown in the olive oil on medium. Set aside, and brown your meat in the same pan, pouring off grease as it cooks. Add back the onion when meat is done, and turn off heat. Add the peas straight from frozen, the residual heat will cook them perfectly. Season with a good dollop of Worcestershire and salt and pepper.

Drain potatoes and mash with the milk (I actually use a bit of the potato water too.)

Put the meat mixture into an 8×8 baking dish, and “ice” with the mashed potatoes. Dot the top with bits of butter. Put in the oven on broil until the tops of the potatoes brown and that butter sizzles. Serve hot.