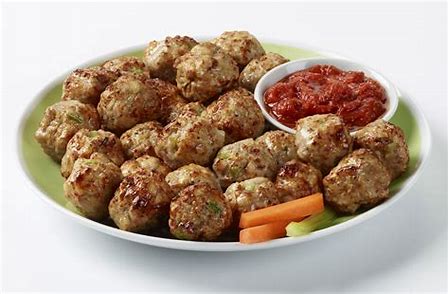 I grew up believing Tang was better than orange juice.  After all it was what the astronauts drank.  I remember being 8 years old, sitting on the floor watching a black and white television set as Neil Armstrong set foot on the moon.  It was so exciting. I wanted to be an astronaut myself and bounce around on the moon in big leaps and collect rocks – lunar sampling sounded so exotic.  Later, learning you had to do serious math – correctly – to be an astronaut, I had to let that dream go. But at that moment on July 20th, 1969, I was riveted, and I’ve been a space geek ever since.  I’ve always regretted not going to space camp. I  tried to talk my boys into it so I could live vicariously through them but they didn’t fall for it.  *sigh*

This week’s launching of the SpaceX Falcon Heavy Rocket was really something. And out of Kennedy in Cape Canaveral too!  That place has a special meaning to a whole generation of us, I think.  There it was again — the countdown, the cheering of the crowd, the amazing blast of light and heat, then the slow, slow upward movement as fierce firepower won over gravity. I held my breath as the rocket escaped Earth’s atmosphere, and then even better to my mind — the booster rockets came back down and LANDED in one piece. Delicately and in synchronicity.  It made me misty. Something about it just gives me hope. That was a lot of correct-the-first time math, and I’m proud that human beings were able to do that.   The Tesla in space is kind of fun too, nice to see a sense of humor.

I may not be able to do the kind of math needed to be an astronaut — or lets be honest – pass the physical exam, did you see “The Right Stuff”?  Boy Howdy.  However, my darling boys who stymied my hopes that THEY would be astronauts tell me I make an exceptional turkey meatball.  We sent our youngest jetting away to the other side of the world this week, and this was one of the requested “last meals”.  Here you go, in both original and gluten free substitutions:

Soy sauce or coconut aminos ¼ cup or so

Mix together the above.  Swirl 2 T of olive oil in a frying pan on medium. Make your meatballs about the size of a large marble (I told you, I grew up in the 60’s) okay, the size of half a golf ball then.  Brown on all sides.  The soy sauce will caramelize as they cook.  Once you get one side browned, flip them over and then lower the heat and cover the pan for about 6 minutes.  Then take the lid off and finish the browning process letting the steam evaporate. That will get the insides cooked through.  We like this with mashed potatoes, or of course with pasta and red sauce.

GF subs:  No bread crumbs – finely chop until you have about ½ cup of spinach and onions. Add various Italian herbs to taste and add a well-beaten egg to make it all stick together. Cook as described.